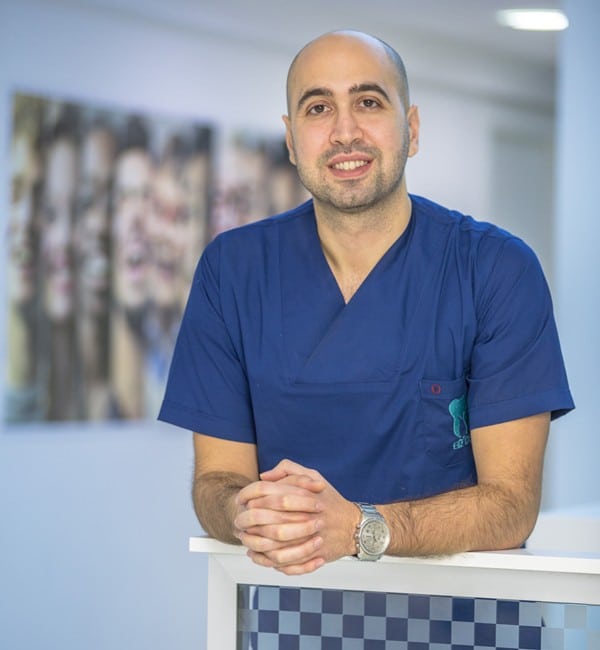 Furkan Basak was born in 1984 in Giresun. He graduated from Lüleburgaz Anatolian High School in 2002 and started his undergraduate education at Istanbul University Faculty of Dentistry in the same year. He successfully completed his university education in 2007.

Between 2007 and 2010, he completed his master’s degree in implantology at the University of Strasbourg, France.

In 2010, he completed his military service as a dentist at the Ankara Band School Infirmary.

After working at Medical Park Fatih Hospital between 2012 and 2014, he founded Eliz Dental Clinic with her partner Fatih Kozan in 2014 and then started to continue her profession here.

He follows vocational courses and congresses closely and tries to contribute to social responsibility projects. 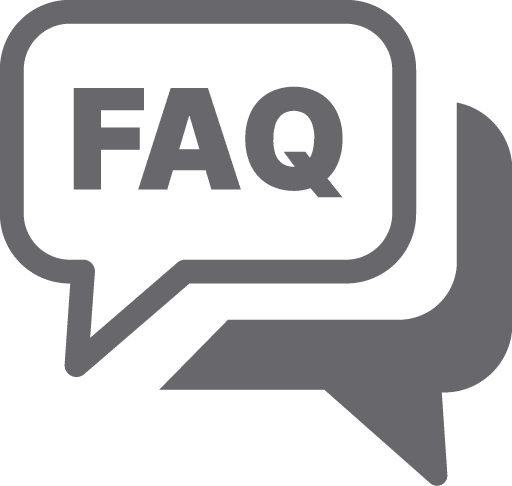